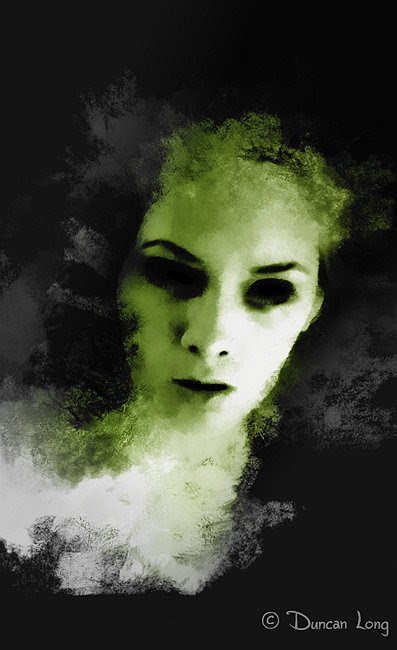 Stephen King is not the only author who writes horror novels. Jason Blum, the mastermind behind Blumhouse Productions, who's brought us a good portion of horror movies we've seen in recent years, is now dipping his beak into the literary world, where he brings us The Apartment by S.L. Grey. S.L. Grey is a pseudonym, a collaborative effort between novelist and screenwriter Sarah Lotz, and fiction writer and editor Louis Greenberg. The Apartment is a psychological horror based on the psychological torture of its protagonists. As for the apartment itself, most of the morbid happenings spiral quickly out of control when it, a subsidiary character in itself, officially comes into play.

Mark and Steph are a married couple living in Cape Town, South Africa, where they survive a violent home invasion. The event has damaged them, not physically but psychologically, marring their sleep patterns and causing Steph to at times resent her husband, who is 23 years her senior. They have a toddler together, Hayden, who slept through the event, and is none the wiser that her parents are hanging on by a fragile thread. Mark tries to stay awake all night to avoid another break-in, but this only creates a domestic ripple effect that makes Steph resent him even more. This is the second bad thing that's happened to him, as he's already had another family, losing a daughter, Zoe, to a tragic accident. 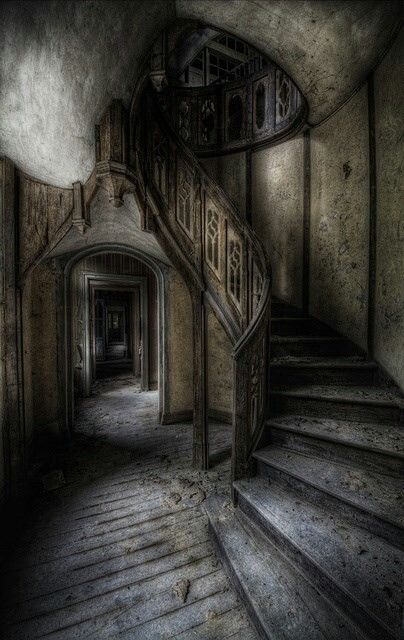 The story is told through the duel narrative of Mark and Steph, a form of narration that I find appealing being that I prefer to do it myself. We get different perspectives on the same event, something I'm doing in Romanticide, the horror novel I'm currently writing. Mark's peer, the impressive, liberal, fast-talking Carla, who intimidates Steph for several reasons, suggests that the couple get out of town to escape their troubles. She recommends a house swap with a French couple, which would of course send Mark and Steph to a Parisian apartment. While this sounds like just the thing Mark and Steph need to repair the damage done to their marriage, this is where the meat of the story gets shoved through a grinder.

The apartment is hardly what the pictures suggest, and while Steph went out of her way to make the welcome for mysterious French couple, the Petits, as warm as possible, the Parisian reception couldn't be any colder. Steph has brought her resentment of Mark's impotence in the home invasion and his distancing himself from Hayden with her, and it doesn't get any better as he is still reeling with the loss of his first daughter, Zoe. The ghostly memory of the brimming, blonde Zoe seems to follow him everywhere he goes, even to his new European locale, where those memories only manifest themselves. 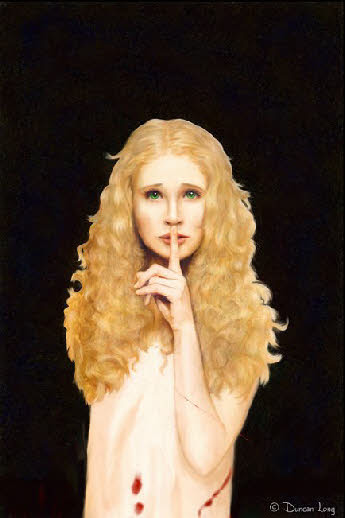 After finding buckets full of human hair in one of the apartment closets and crossing paths with a cryptic neighbor, Mark stumbles across a life-size, moving, talking, teenage version of Zoe at a waxworks museum. The phantasm of his imagination (or is it?) speaks to Mark in tormented, accusatory bursts of French after he is treated to a horrific French history montage of waxwork plague babies and apocalyptic skeletons. Zoe died at age seven, and her waxwork ghost is aged seven more years to make her a teen of 14, revealing to Mark a French-speaking version based on how she might have looked had she lived. It's an alarming, sinister, provocative specter, one that further provides scars that Mark continues to hide away from Steph.

The cryptic neighbor, Mirielle, is a French national who's squatting in the otherwise abandoned apartment. She's an odd ball painter who has quite a negative reaction when Mark and Steph eventually invite her over for dinner. She rattles off mysterious ravings about keeping the curse with her before plummeting out their window to her death. Mirielle attempted the best she could to save the couple, but all to no avail. Mark and Steph are running low on money with their bank failing to activate their credit cards, and after the death of Mirielle, neither are too crazy about returning to the apartment. The trauma and torment that started in Cape Town with the break-in only manifests itself once Mark and Steph reach the French apartment, and much to Mark's horror, it's waiting for him when they finally return home. Pieces of furniture and books have been moved from the places they were left, Steph is sure of it, and Mark eventually comes to agree when he finds one of Zoe's dolls, thought to be locked away with the rest of her things, on Hayden's bedside table.

Mark and Steph battle through a myriad of setbacks that keep their rollercoaster relationship constantly on the fritz. Steph still resents Carla, and inwardly cringes every time her name is brought up. Carla does go out of her way to help the couple while their trying to salvage their relationship in Paris, but Steph wonders if there was ever anything to she and Mark's subtle flirtations. His Zoe hauntings turn up the gas at this point, and it's finally revealed to the reader how the girl lost her life. We soon see Mark's downward spiral come into full fruition afterward, conjuring images of a South African Jack Torrance. Steph is a good, young mother to Hayden, and Mark can suppress it at times but never fully overcome the fate of his first family enough to be a good father. 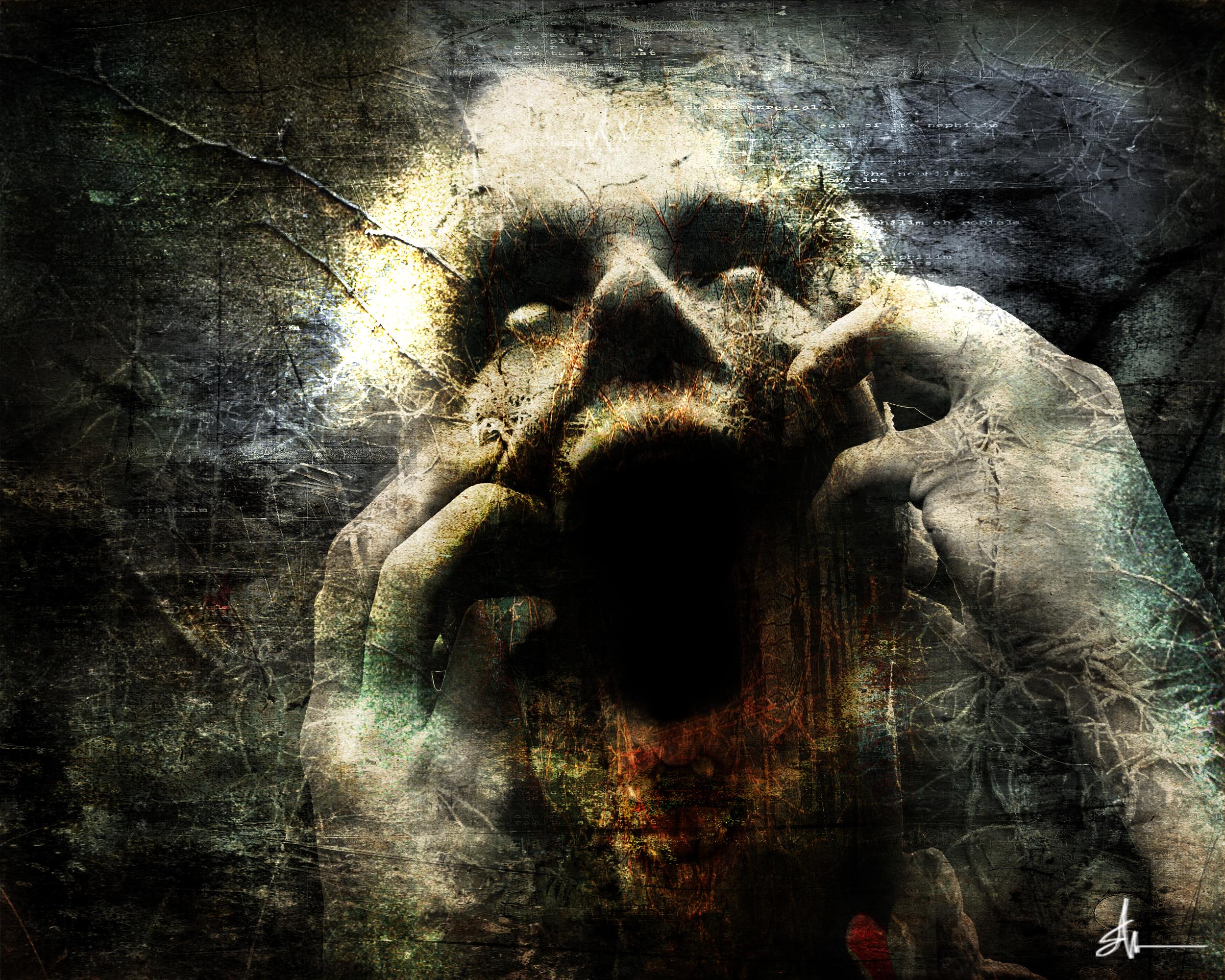 While sad and eerie and overall enjoyable, The Apartment isn't the most aptly-named book I've read. While I can certainly empathize with the trauma, more of it takes place in Cape Town than in Paris. Sure, Mark takes his memories and his ghosts with him to France and some pretty awful things happen there, but Zoe and her haunts are waiting for him when he gets back. The apartment itself only seemed to exacerbate the curse of poor fathering, so in a sense, it is a catalyst. There's only so much one man can take. The book is more dreadful than scary, and the dread is almost a constant. Some portions are hard to read, with all the awful things the couple deals with in their tenure together.

The Apartment is a nice piece of psychological horror, written by the team of S.L. Grey. They are essentially our Mark and Steph, writing the flip-flop narrative that slowly unfolds a burgeoning sense of overwhelming dread. I'm not sure I was ever really supposed to like Mark, but when the couple was happy, I breathed a sigh of relief as a reader. Why I did as much in the midst of a horror novel, I'm not sure. Steph gives Mark the benefit of the doubt probably more than she should, so naturally, I didn't want to see anything worse happen to her. His erratic, crazed behavior drives her into the arms of a neighbor, and Mark himself serves up his own bout of infidelity, one that Steph fears from the onset of the book. Mark turns very self-centered in his mental collapse, and is perpetually calm on the surface while paddling like mad underneath. 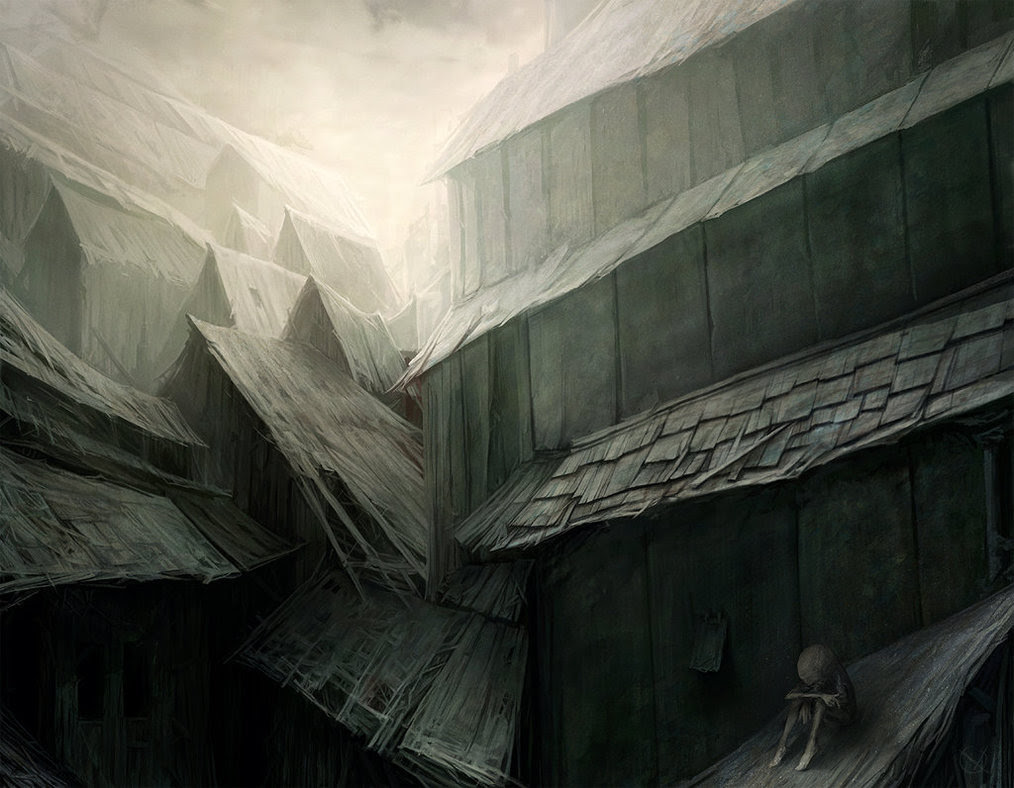 Mark's backstory is heartbreaking, and while I felt the grief for him, I was also frustrated with his inactivity and complete stagnancy when the invaders took Steph into another room during the break-in. Steph is likable and is a pretty decent person, Carla is a true poet with an incorruptible loyalty to Mark, and Mirielle has been squatting in the abandoned apartment building for so long that she loses her mind completely. The Apartment is a nice bout of psychological horror that stays with you long after you put the book down for the night. I'm interesting to see what the team of S.L. Grey has in store next.
Posted by Will at 6:39 AM