5. Frontierer - "Unloved"
(song - "Unloved and Oxidized")
Frontierer is one of the more interesting hardcore bands out there. They dedicate their music to the mathcore subgenre. A couple of their members live in Scotland, while one lives in Missouri. They sound like a cross between Dillinger Escape Plan and Will Haven, like a bumper car free-for-all mixed with an industrial complex. At times, screamer Chad Kapper sounds similar to Every Time I Die torchbearer, Keith Buckley. "Unloved" is Frontierer's sophomore efforta, and while it sticks to the same glue that made their debut, "Orange Mathematics," such a frenzied, brutal assault, it also seeks some nastier riffs melded alongside the occasional hypnotic drum and bass beat. The most distinguishing feature of the band is the mathcore finger-dancing across the fret board of the lead guitar. Frontierer is one of the best hardcore bands I've heard in a long time, and alongside ETID and Spitfire, they are still one of the few heavy bands I still follow. There is barely time to breathe throughout this chaotic record, one I find comparable to a medieval battlefield where you have to keep your eyes and ears on a swivel to avoid missing out on a single moment of hardcore brilliance.

4. Mint Field - "Pasar de las Luces"
(song - "Cambios del Pasar")
Mint Field appeared randomly on one of my daily mixes on Spotify and I've been a fan ever since. Their track "Cambios del Pasar" sounded like late-nineties shoegaze mixed well with an all-girl garage band. Twenty-one year-olds Estrella del Sol Sanchez and Amor Amezcua rock a simple enough dreamy sound with haunting vocals and minimal but effective drum beats. It's all about the reverb-heavy strums of the guitar on this one, and about getting lost in the soaring, haunting chimes of the vocals. Most of the album is this way, though we don't get much of that from them on this track in particular that reminds me more of old Hole or Babes in Toyland crossed with My Bloody Valentine. 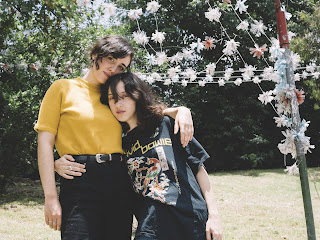 3. Fog Lake - "Captain"
(song - "Dinosaur")
I can't seem to stop listening to this album. It has a perfect mix of optimism and melancholy, like most of Fog Lake's other albums. When I was in heavy bands back in the day, I had a side project called Plumeria. Fog Lake is the closest thing I've heard to it, composed of one-man phenom, Aaron Powell, straight from the hinterlands of Newfoundland. He's an unsigned act, but puts out a release per year in a wispy, lo-fi sound that certainly reminds me of the cassette tapes I used to record on. Fog Lake's newest effort, alongside with an EP that harkens back to the music of Otis Redding, is called "Captain." I've included the best track on the album, "Dinosaur" to give the fullest view of what the lo-fi wonder brings to the table. 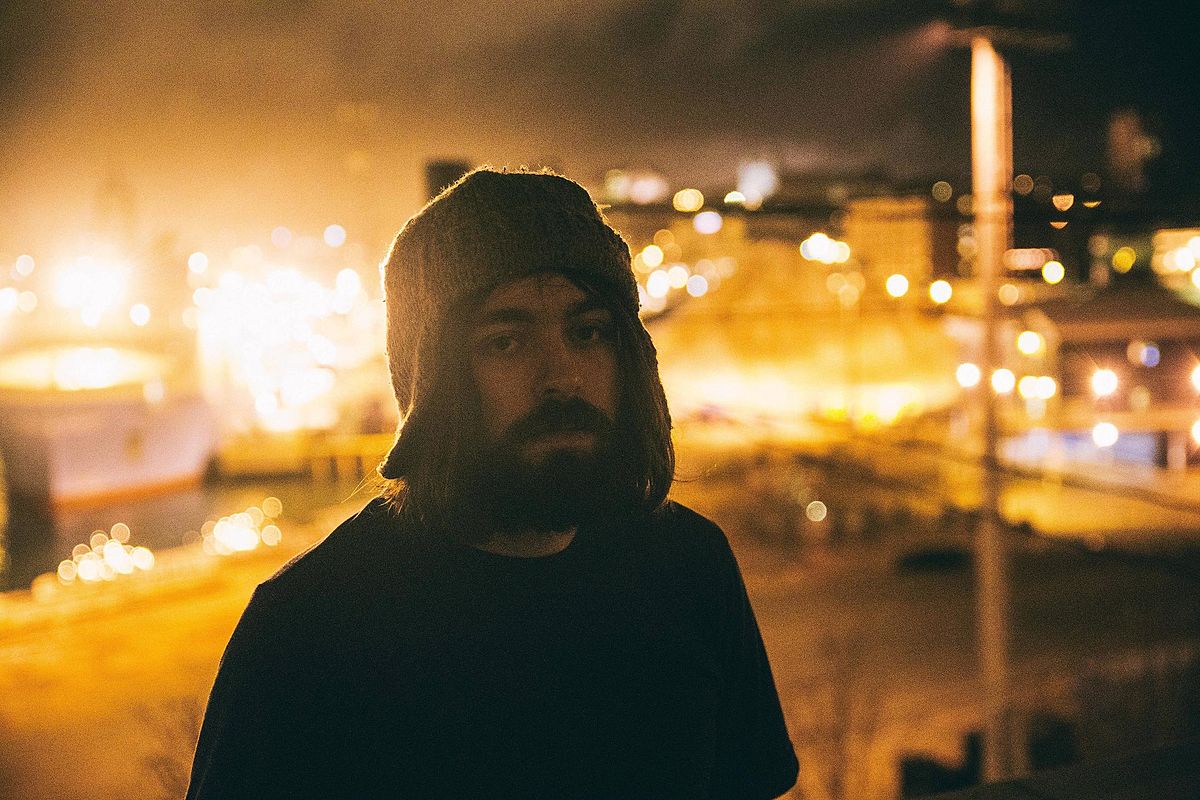 2. Beach House - "7"
(song - "Pay No Mind")
Beach House is easily becoming my favorite band to listen to. I got to see themthe the summer of '17, and am seeing them again next month. They, along with Fog Lake and Exitmusic, get something so right about the melodies they produce, something that creates goosebumps on my skin most times that I'm listening to them. "7" isn't their best album (that would be "Depression Cherry"), but it is certainly up there, and is certainly one of the best releases of the year. The track to the left, "Pay No Mind" is simple enough through the verses, but the choruses usher in a whimsical, beautiful soundscape that comes off like an ethereal dream sequence. Beach House does it again in this one, proving that you don't need more than 2 to make things go right. 1. Exitmusic - "The Recognitions"
(song - "Trumpet's Fade"
Boy, is this one an epic, complicated release. Like Beach House, Exitmusic features 2 core members, singer/actress Aleksa Palladino and her husband, or ex-husband, Devon Church. The two divorced in 2012 following the release of one of my favorite albums of all time, "Passage." They returned in early 2018 with the follow-up, "The Recognitions," but how they managed to do so, I'm not sure. Old wounds had healed enough for them to move on, but that's not the impression I get when listening to the lyrics over the span of the 9 track album. This is likely the last release we get from Exitmusic, and while I'm sure disheartened by that, I'm even more so that the two are no longer together. The track on the left is favorite from the new album, and it offers much insight into the break-up of the 2 musical geniuses. 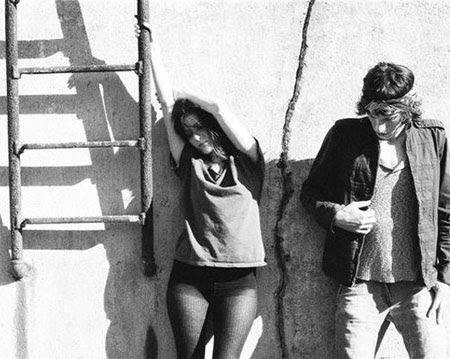